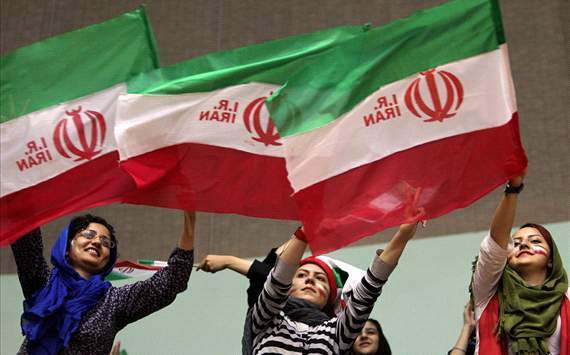 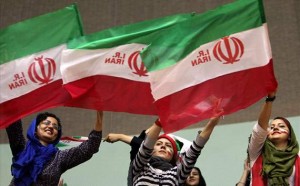 Iranian women are not legally allowed to attend stadiums to watch the football matches. This rule has been approved after the victory of Islamic Revolution and the system tried to separate females from males to reduce the probable dangers for women.

As the Football Federation of the Islamic Republic of Iran is going to bid for hosting of 2019 AFC Asian Cup in country, Ali Kafashian, the current President of Football Federation, said his organization is working hard to allow females to enter stadiums. Iran has reinforced its sports infrastructures but presence of women in stadiums is a big barricade for Federation.

However this topic has been discussed several times during the last years but it seems the top officials of the country and religious leaders won’t accept the presence of Iranian females in stadiums. It’s good to know that foreign women were allowed to attend stadiums during the AFC Under-16 Championship which held in Tehran this year.

“Iran has hosted several Asian competitions in recent years. We allowed foreign females to attend stadiums and we prepared acceptable conditions for them in line with local regulations. Now we are doing our best to adhere the guidelines of AFC for hosting Asian Cup. Also we are looking for solutions to allow Iranian women to join complexes too.” Ali Kafashian said.

On 2011, Iran competed along with Qatar, India and Australia in hosting the 2011 AFC Asian Cup. In that time Iran’s facilities were not enough to host the tournament and AFC decided to appoint Qatar as the host nation.