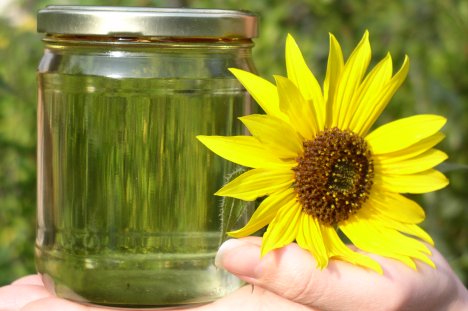 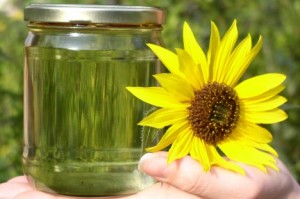 Iran’s imports of vegetable oils and soybean meal picked up since June as the effects of a financial embargo on the country’s trade subsided, Oil World reported in July. Combined imports of soybean oil and sunflower seed oil are expected to be the highest in five years, the researcher said.

“Iran is sharply stepping up imports of vegetable oils in the last quarter,” Oil World wrote. “Larger vegetable oil import requirements were partly due to a sharp decline of Iranian soybean imports, which are virtually cut in half.”