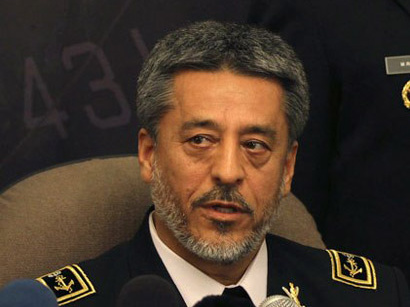 Iran to conduct navy drill in Strait of Hormuz in December 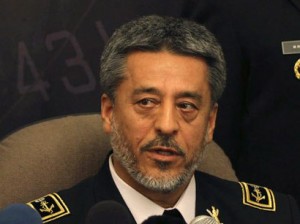 Dec 25 (Reuters) – Iran will begin six days of naval drills in the Strait of Hormuz at the end of this week, an Iranian naval commander said on Tuesday, an exercise meant to showcase its military capabilities in what is a vital oil and gas shipping route.

The “Velayat 91” drills will be held from Friday to Wednesday across an area of about 1 million square kilometres in the Strait of Hormuz, the Gulf of Oman and northern parts of the Indian Ocean, said Habibollah Sayyari, according to Iranian media.

Iranian officials have often said that Iran could block the strait – through which 40 percent of the world’s sea-borne oil exports pass – if it came under military attack over its disputed nuclear programme.

Iran held a similar 10-day drill last December and sent a submarine and a destroyer into the Gulf four months ago at the same time as U.S. and allied navies were conducting exercises in the same waters to practice keeping oil shipping lanes open.

Sayyari was quoted as saying the new drill would test the navy’s missile systems, combat ships, submarines and patrol and reconnaissance methods.

“In this exercise we will use the navy’s newest weapons and tactics,” Sayyari said. “Certainly we will observe the marine borders of neighbouring states and will carry out our exercises according to international laws and regulations.”

A heavy Western naval presence in the Gulf is meant to deter any attempt to block the waterway.