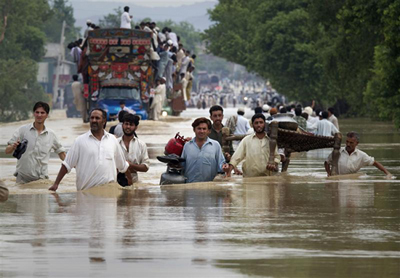 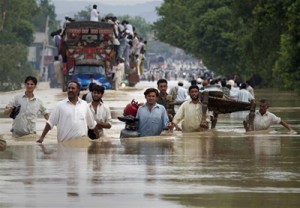 Sheikh Adel made these remarks in a meeting with Qazvin representative in the Assembly of Experts, Ayatollah Hadi Barik Bin in the Northern city of Qazvin, IRNA reported on Monday.

‘After the flood in Pakistan, 1,500 housing units have been built for the affected people through Iran’s aid,’ Sheikh Adel said.

‘Although the occurrence of the incident in Pakistan was unfortunate and painful, the support and aids of the friendly and neighborly country of Iran and Supreme Leader of the Islamic Revolution (Ayatollah Seyyed Ali Khamenei) motivated us to continue our lives,’ he added.

Qazvin representative in the Assembly of Experts,for his part, called relations between Tehran and Islamabad as historical and cultural and stressed the importance of unity among various factions of Islam.

The Iranian government announced in 2011 an aid of $80 million for rebuilding houses for the flood victims in Pakistan.

Iran and Pakistan have always had very close and intimate relations throughout the history.

The two countries exchange delegations on a regular basis and their leaders are resolved to further accelerate expansion of ties and cooperation between the two neighboring nations.