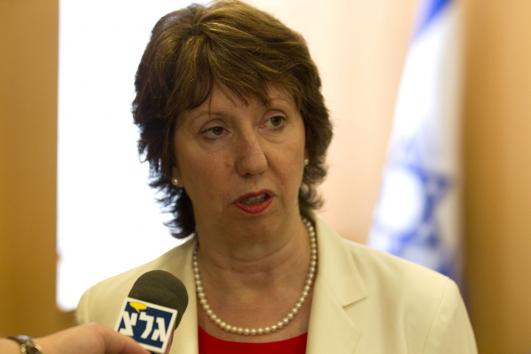 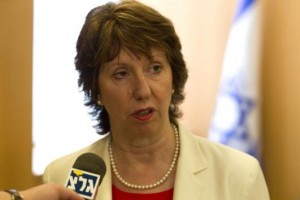 BRUSSELS: The EU on Friday agreed new sanctions against Iran, adding 18 companies or institutions and one person to a blacklist aimed at forcing stalled talks on Tehran’s contested nuclear drive to resume.

A statement said a person and 18 entities “involved in nuclear activities or providing support to the Iranian government” had been added to an already long list of those targeted by a European Union asset freeze and travel ban.

This brought the total of entities subject to sanctions to 490 and the total number of people to 105.

The identities of those concerned will be released Saturday in the EU’s Official Journal.

The statement also said the 27-nation bloc had approved implementing legislation for a slew of tough new financial and trade sanctions against Iran agreed by foreign ministers on October 15.

The October package banned all transactions between European and Iranian banks unless authorised in advance by national authorities.

Imports of Iranian gas were also prohibited, a symbolic gesture since the amounts involved are small, but the move sits alongside a much more significant July ban on imports of Iranian oil.

Sales of graphite, metals, key naval equipment and technology for ship-building were also banned along with key equipment or technology for the Iranian oil, natural gas and petrochemical sector.

It banned too the use of EU vessels for transporting or storing Iranian oil.