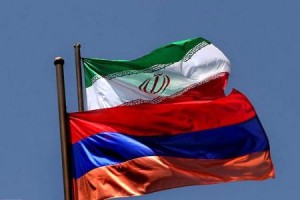 “Armenia will get agricultural equipment in exchange,” he said, voicing Iran’s plans to construct a meat-packing plant and feed materials production Center in Armenia, İRNA reported.