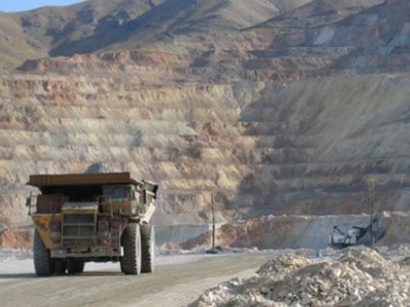 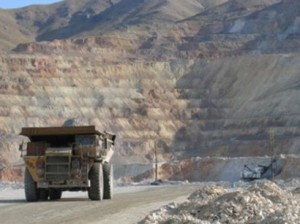 AFP – Eight people were killed when a coal mine collapsed a day ago in central Iran, a local official was quoted as saying by the official IRNA news agency on Wednesday, updating an earlier death toll of four.

“We managed to get five bodies out last night, and three bodies were taken out today,” said Ahmad Talebian Moqadam, governor of Tabas city where the accident occurred on Tuesday morning.

Talebian Moqadam said the accident took place when “a tunnel in the mine collapsed which led to accumulation of gas after which there was an explosion”.

On Tuesday, officials had said that four miners were killed and another four were missing when the mine located 25 kilometres (15 miles) outside of Tabas collapsed.