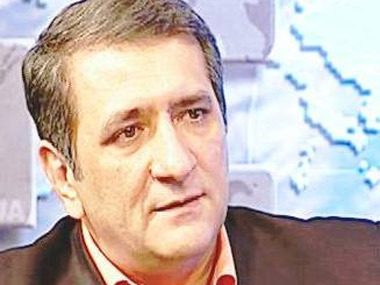 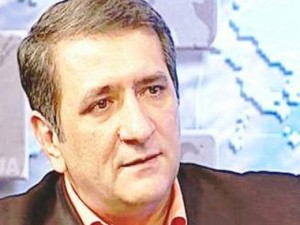 Armenian-Iranian relations could be a good example for the Caucasus countries, former ambassador of Iran to Armenia Mohammad Farhad Koleyni told IRAS news agency in an interview.

Referring to cooperation between Armenia and Iran in border security, ambassador Koleyni noted that the two countries successfully cooperate in fight against terrorism, smuggling, money laundering and in a range of other fields.

According to him, in border matters Armenia and Iran have always had healthy partner relations, which could be a good example for the neighboring countries of the Caucasus.