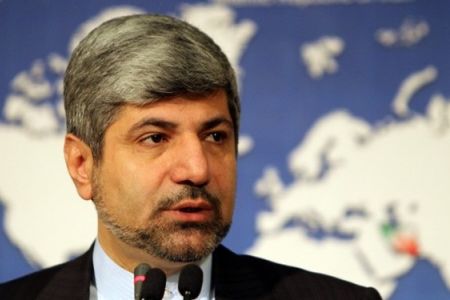 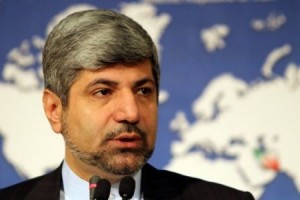 Iran’s Foreign Ministry has implicitly called Iran’s direct talks with the United States over its nuclear program as possible, saying that the country has not been formally proposed to negotiate.

Referring to Iran-US direct talks on Iraq and Afghanistan’s issues, Iranian Foreign Ministry Spokesman Ramin Mehmanparast said during his weekly press conference on Tuesday that “Iran’s direct talk with the United States is not new.”

The Iranian Foreign Ministry spokesman also stated that different political figures and Western countries have made various statements on Iran-US negotiations, saying that but the country has not been formally proposed to talk directly with the U.S.

Besides, direct talks between Iran and the United States are possible, but any such breakthrough would have to be approved by the country’s Supreme Leader Ayatollah Ali Khamenei

The United States and Iran cut diplomatic relations in April 1980, after Iranian students seized the U.S. Embassy in Tehran to protest Washington’s support for deposed Shah Mohammad Reza Pahlavi following the country’s 1979 revolution. The two countries have had tense relations ever since, but have shown willingness to attend talks to help resolve regional issues, including security in Iraq. Yet, the two countries have avoided talks on bilateral issues for the last thirty years.