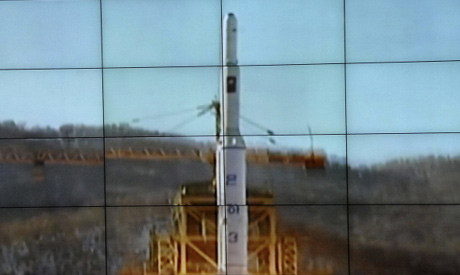 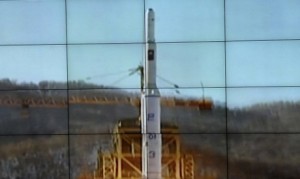 Iran congratulated North Korea on Wednesday for its “successful” launch of a long-range rocket, an incident which provoked global condemnation, and denied having a role in preparing the launch.

“Dominant powers, like the United States, cannot halt the progress of independent states, who through resistance can quickly tread the path of scientific and technological self-reliance,” he said.

North Korea said Wednesday’s launch had successfully put a scientific satellite in orbit, and insisted that the mission was not an intercontinental missile test banned under UN Security Council sanctions.

The United States and its allies reacted angrily, and even China expressed “regret” at the launch by its wayward communist ally.

The report was immediately denied by Iran’s foreign ministry.

The defence ministry also issued a statement on Wednesday, vehemently denying its experts were in North Korea and denying that they “cooperated in the launch of a ballistic missile.”

Pyongyang and Tehran are both under UN Security Council sanctions for their ballistic missile and nuclear programmes.

Earlier this month, a Western diplomatic source claimed Iran had stationed defence personnel in North Korea since October to strengthen cooperation in missile and nuclear development.