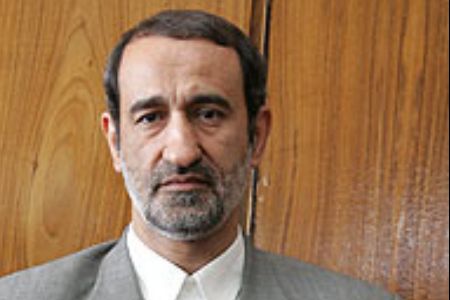 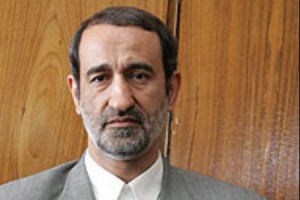 The Organization of Petroleum Exporting Countries is to release its report for December this week. Mohammad Ali Khatibi, the Iranian representative to the cartel, told the Oil Ministry’s website SHANA that oil demand growth would be marginal.

“Western countries are entering economic recession, the United States has not finalized its budget and there are contending views on handling tax issue in the country,” he said, referring to a contentious tax policy debate in the United States.

By his expectations, global oil demand increased from 88.8 million barrels per day for 2012 to 89.6 million bpd next year.

A review by the Platts news service last week estimated that production from OPEC members declined by 90,000 bpd from October to 31.0 million bpd in November.

Iraqi Oil Minister Abdul Karim al-Luaibi, who is OPEC’s president, was quoted by Platts as saying from Vienna that supply and demand in the global oil markets are balanced.

“Supply and price are stable,” he said. “All members of the organization continue to strive for stability and balance of market and price.”