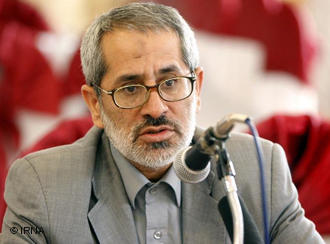 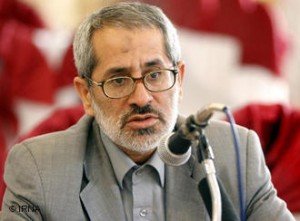 A Tuesday report by semi-official Mehr news agency quotes Abbas Jafari Dowlatabadi as saying intelligence officers arrested the members of “counterrevolutionary networks” in 10 buildings across the city of Tehran.

The detainees were in close contact with TV networks that advocate the Baha’i faith, Dowlatabadi said.

The Iranian government banned the Baha’i religion after 1979, when Islamic clerics came to power. It was founded in the 1860s by Baha’u’llah, a Persian nobleman considered a prophet by the Baha’is. Islam considers Muhammad the final prophet.