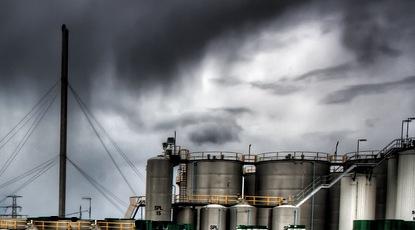 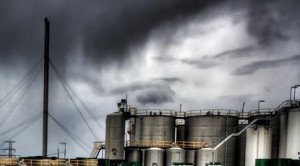 TEHRAN, Iran (AP) — A conservative Iranian news website says the number of manufacturing companies in the country facing financial crisis has increased four-fold over the past four years to nearly 1,600.

The Monday report by tasnimnews.com reflects the impact of Western sanctions against Iran over its disputed nuclear program. The website says the report has been drawn up by a government department but didn’t elaborate.

Iran is under four sets of U.N. sanctions and Western punitive measures on its oil, banking and trade industries over the Islamic Republic’s refusal to halt uranium enrichment – a program that can be a pathway to nuclear arms.