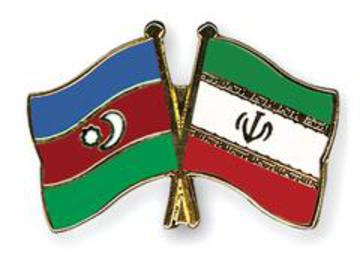 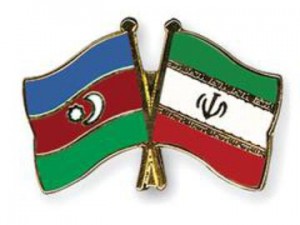 Iranian and Azeri officials in a meeting in the Northwestern city of Tabriz discussed plans to open a joint economic zone between the two countries.

The issue was raised in a meeting between Iranian East Azarbaijan province’s Governor-General Ahmad Alireza-Beigi and Azeri Ambassador to Tehran Javanshir Akhoundov in Tabriz on Sunday.

During the meeting, the two sides conferred on the plan to open a joint economic zone between Iran and Azerbaijan and they tasked the officials of Iran’s Aras Free Trade Zone (AFTZ) with compiling the plan to be signed by the Iranian and Azeri officials in the future.

In October, Iranian President Mahmoud Ahmadinejad traveled to Baku to attend the 12th Summit of the Economic Cooperation Organization. The summit was held at the Heydar Aliyev Center in Baku.

The Iranian and Azeri presidents met on the sidelines of ECO Summit.

Speaking to reporters at the end of his visit to Baku, President Ahmadinejad called the ECO summit in Azerbaijan as “very good and constructive”.

He also expressed the hope that ECO would witness very positive outcomes during Azerbaijan’s presidency.