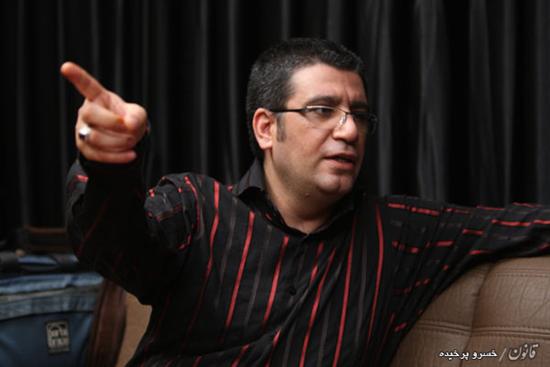 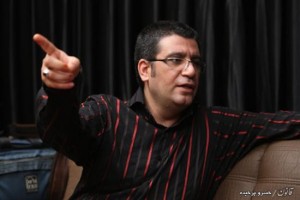 Reza Rashidpour, former television presenter in Iran, threatens sit-in in front of Education’s House if Hamid Reza Haji Babai, Iran’s Minister of Education, doesn’t resign from his post. On Wednesday December 5, a fire accident in an elementary school in Piranshahr, Iran’s Western Azerbaijan Province, injured 37 students. Activists have asked the minister to announce his resignation but he refused to do that.

Just after the incident, Rashidpour started an online campaign against Hamid Reza Haji Babai and more than 8000 people have joined the campaign urging the Minister to leave his position. “I will sit-in in front of Education’s House if the minister doesn’t resign.” Reza Rashidpour warned Haji Babai.

A group of Rashidpour’s fans asked him to liquidate his policies against Iranian government while some people announced their readiness to join Reza Rashidpour in the new movement. Numbers of public icons including but not limited to Parastoo Salehi have also joined the campaign.

During the recent months, Rashidpour has released a video series in which he criticizes local government’s policies on different categories from social to politics.