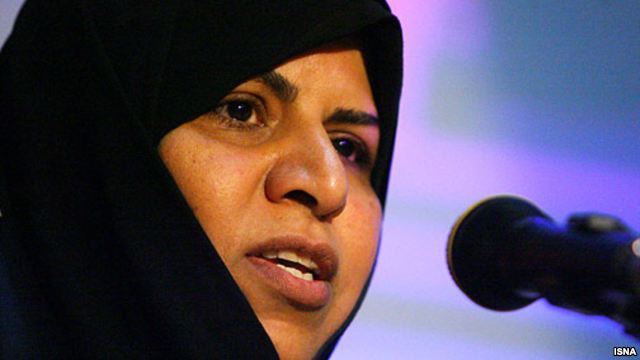 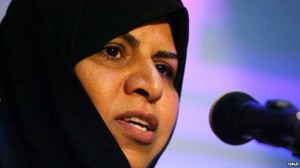 “There is no prohibition towards importing raw materials and medical equipment into the country. The only problem is the allocation of foreign currency to importing the necessary materials from abroad,” Dastjerdi said.

The minister said that it is possible to find bypass ways for transfering money abroad, however nothing can be done with the allocating of currency.

Dastjerdi noted that the Central Bank of Iran allocated only 33 percent of what it was supposed to allocate to imports of medicine and medical materials from abroad.

“The ministry of health has already given all of that amount to importers,” Dastjerdi said, adding that the situation with drug shortages is bad, and will get worse, if appropriate measures are not taken.

Iran’s health minister has expressed hope that $2,5 billion will be allocated by the end of the year, for importing medicine and medical equipment

Sadr noted that while officially the percentage rate for people to pay for medicines should be 30 percent, it has increased in the recent months up to 60 percent, due to economic problems in the country.

He also said that Iran currently experiences problems with drug shortages and patient care in the country, and the rising healthcare costs create additional problems with people’s livelihood.

Sadr underscored that about 13 percent of people in Tehran spend most of their money on medical expenses.

He said that the government has to allocate more currency, based on Central Bank’s official rate, to the imports of necessary medicines and drugs into country’s regions.