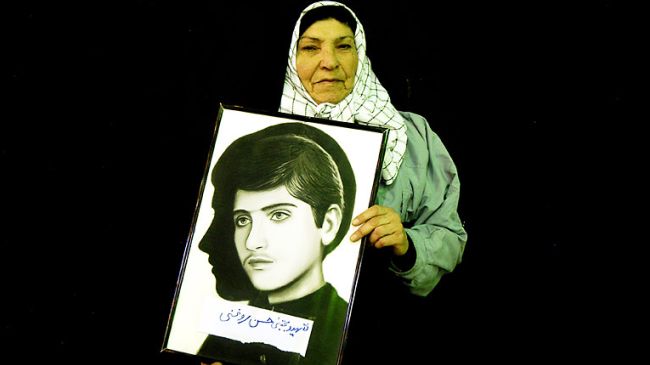 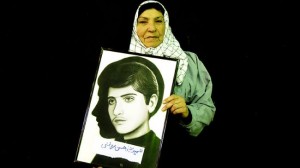 Tavakolian’s four works from her two series of Listen and The Day I Became a Woman have been selected for permanent collection of LACMA.

“For me she exemplifies a new generation of Iranian artists who are helping to reshape the medium of photography as a contemporary art form,” said head of the Middle East Art department at the Los Angeles County Museum of Art Linda Komaroff.

Born in 1981, Tavakolian is a self-taught photographer who began her professional work at the age of 16.

Her works have been published by international magazines and newspapers such as the Time Magazine, Newsweek, Stern, Le Figaro, Colors, The New York Times, Der Spiegel, Le Monde, NRC Handelsblad and National Geographic.

Tavakolian’s Hajj collection was displayed as part of the London’s British Museum’s Hajj: Journey to the Heart of Islam exhibition in January, 2012.

Her collection of Mothers of Martyrs has been also presented at the first major exhibition of contemporary photography from and about the Middle East mounted in London.

The exhibition titled Light from the Middle East: New Photograph was organized by the Victoria and Albert Museum in London that kicked off on November 13 and will run until April 7, 2013.