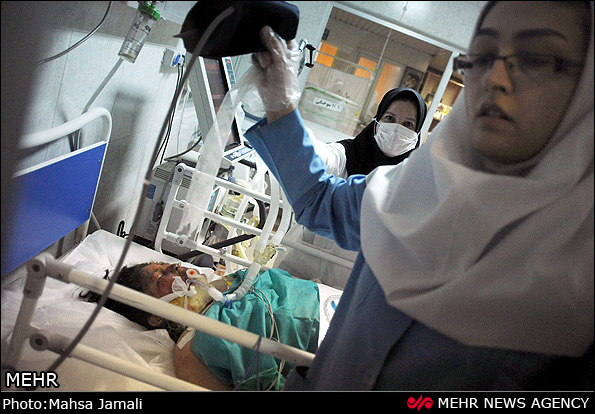 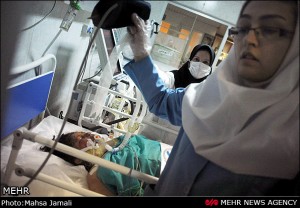 The six children received heavy ambustions as a result of an explosion in Iran’s West Azarbaijan province, in Piranshahr County, Mehr agency reported.

The governor of Piranshahr county Oruc Mucahedi said that an oil heater exploded in one of the classes of a girls’ school in Piranshahr.

Mucahedi added that of 37 students in a class, 29 were injured. Six of those 29 girls received heavy burns, and were taken to the nearby hospitals for emergency care.

A doctor from the local hospital said that the victims of explosion in Piranshahr received from 10 to 40 percent of burns.

Reportedly, when the fire broke out, the school janitor tried to put the fire out with an extinguisher, yet it did not help.

After the incident, the council of West Azarbaijan formed a special committee, that would handle the issues related to this particular incident.

Representatives of West Azarbaijan province in Iran’s parliament called on responsibility from the Ministry of Education regarding the Piranshahr explosion incident, and urged to launch investigation to find the causes of the incident.