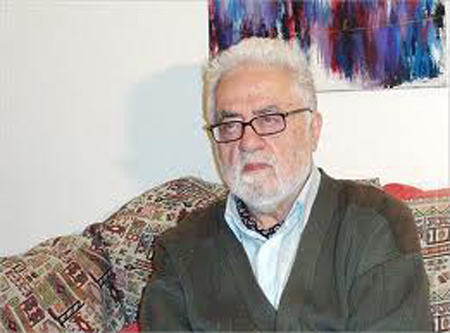 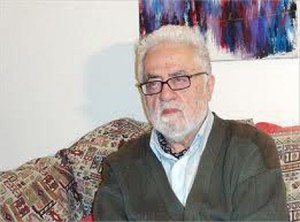 Ehsan Naraghi, an Iranian sociologist and writer passes away at 86 years of age.

Naraghi (born in 1926 in Kashan), who was recently discharged from the hospital, died at his home at 3:00 a.m on Saturday due to old age.

He was Special Adviser to the Director-General of UNESCO for 16 years. In 1965, he prepared for the United Nations’ first world-wide study on the “Brain Drain”.

Naraghi was quoted as saying that the research I did in 1965 for the UN about the brain drain from developing countries to Western countries has widely reflected in the world, especially in the Third world.

Naraghi has written widely on sociological issues. After his experience of being jailed during the Islamic Revolution of Iran, he wrote his influential book “From Palace to Prison: Inside the Iranian Revolution”.