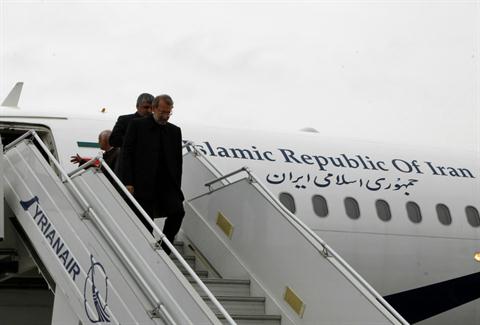 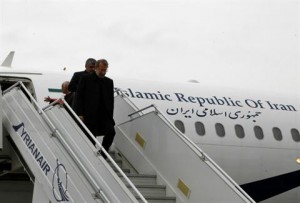 TEHRAN: Iran’s influential parliament speaker Ali Larijani headed to Damascus on Friday for talks with Syrian President Bashar al-Assad on what he said was a bid to end the 20-month conflict in his country’s key ally.

Larijani said he would “try and find a solution to the Syrian problem,” Iran’s Mehr news agency said.

He also planned to hold talks in Syrian neighbours Lebanon and Turkey, the news agency added.

“Some groups are taking risky actions in Syria and are looking for ways to disrupt the political situation, but they have failed,” Larijani said.

“We support democracy and reform in Syria, but we are against all actions that bring negative consequences,” he added.

Iran warned Western governments on Sunday against arming the rebels after France said it would consult its European partners on easing an embargo to clear the way for deliveries of “defensive” weapons.

The Syrian opposition accuses Iran of providing military support to Assad’s regime, a charge it denies.

Ali Larijani, Quoted, Syria, Syria solution November 23, 2012
Window for nuclear diplomacy on Iran is now open but not for long
For Israel, Gaza conflict is test for an Iran confrontation