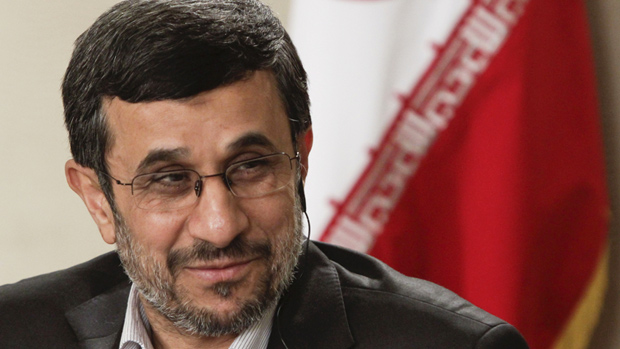 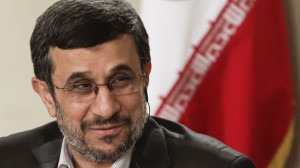 Nov 22 (Reuters) – Israel has a “childish” desire to attack Iran and Tehran is capable of defending itself, Iranian President Mahmoud Ahmadinejad said on Thursday.

“They wish to hurt the Iranian nation. They are waiting for the chance. They known that Iran does not attack anybody and they know that Iran knows how to defend itself,” he told a news conference in the Pakistani capital Islamabad.

“We don’t accept the hegemony of Israel. They wish to attack Iran but it is like a childish desire.”

He was speaking after attending a summit of developing nations.

Six world powers agreed on Wednesday to seek renewed talks with Iran as fast as possible, reflecting a heightened sense of urgency to resolve a long rift over Tehran’s disputed nuclear activity and avert the threat of war.

Their call coincided with growing evidence of Iran expanding nuclear capacity in an underground bunker virtually impervious to attack and follows the Nov. 6 re-election of U.S. President Barack Obama, which has cleared the way for new contacts.

Senior diplomats from the six countries – the United States, Russia, China, France, Britain andGermany – met in Brussels on Wednesday to consider new negotiating tactics despite abiding scepticism that a deal with Tehran can be reached.

Analysts warn that a window of opportunity for a negotiated solution is narrowing because of growing alarm over Tehran’s nuclear course in Israel, the Middle East’s only nuclear power which has threatened to bomb the atomic sites of its arch-enemy.