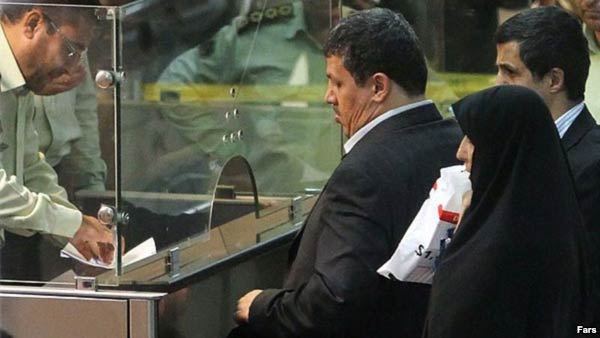 Iran: Rafsanjani’s jailed son says there’s no case against him 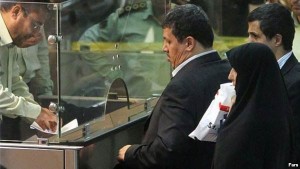 The Kaleme website published an interview with Fatemeh Heshemi, the daughter of Ayatollah Rafsanjani, the head of Iran’s Expediency Council, in which she reported on the situation of her two siblings, Mehdi and Faezeh Hashemi, in Evin Prison.

Fatemeh Hashemi reported that her sister Faezeh is serving out her six-month jail term. She was handed the sentence for speaking critically about government officials in the aftermath of widespread protests triggered by allegations of vote fraud in Mahmoud Ahmadinejad’s 2009 presidential election victory.

Fatemeh Hashemi also reported that her brother was recently taken to hospital, once again without prior notice to his family. Mehdi Hashemi has reportedly shown signs of heart complications.

Mehdi Hashemi, who is accused of fomenting unrest in the post-election crisis of 2009, was arrested in September when he returned to Iran after a three-year absence. He has denied all charges against himself and, after two months in prison, as the judiciary claims to be completing its investigation of his charges, he has told his father that the authorities have no evidence against him.

He has reportedly told his father: “They have nothing on me and whatever they say is just based on what others have said against me orally, and there is no concrete evidence or documents against me.”

According to his sister, Mehdi Hashemi is being held in solitary confinement and, since his return to prison on November 9, he has only been taken for seven hours of interrogations.

Mehdi Hashemi was hospitalized earlier this month but on November 9 he was abruptly taken from the hospital while he was being wheeled in for a test.