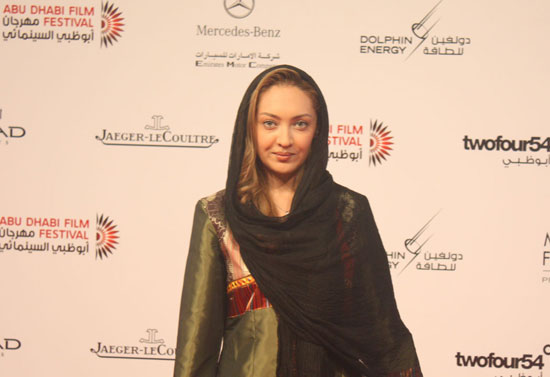 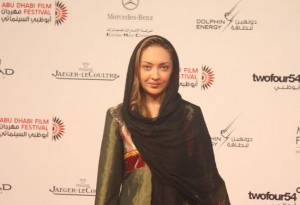 Iranian filmmaker Niki Karimi has received the main award and Newcomer of the Year at the Mannheim-Heidelberg International Film Festival.

The international jury of Adrián Solar, Kaisu Isto and Karoline Eichhorn described Karimi’s third feature, Final Whistle, as “a courageous film, making clear to us that no one can be filled with happiness or enjoy freedom when another life is lost”.

The Rainer Werner Fassbinder Prize for the best unconventionally narrated feature film went to Swedish director Jens Sjögran’s Good Luck and Take Care of Each Other.

The Jury’s Special Award to Simón Franco for Not So Modern Times, which opened the festival on Nov 8, as well as a special mention for the Taiwanese omnibus filmWhen Yesterday Comes.

Other prizes included the Firpresci prize for Estonian filmmaker Toomas Hussar’s Mushrooming and the Ecumenical Jury’s award for Kadija Leclere’s Belgian-Moroccan co-production The Bag of Flour.

There was also a Commendation of Polish director Tomasz Wasilewski’s In a Bedroom in recognition of his modern film-making style and the performance of main actress Katarzyna Herman.

The Audience Award went to Jason Cortlund and Julia Halperin’s Now Forager – A Film About Love And Fungi, one of three films recommended for theatrical distribution in Germany by a jury of cinema-owners. The other two titles were David Riker’s The Girl and Trees Anna’s Silent City.

Mannheim-Heidelberg’s 61st edition featured 40 films from 27 countries and posted a 5% increase year-on-year in attendance to the festival’s screenings and other events.

Israeli and German debuts dominated the 14th Bratislava International Film Festival, which closed ahead of Mannheim-Heidelberg with a screening of Ken Loach’sThe Angel’s Share on Nov 15.

This year saw the introduction of a competition and an international jury to judge the feature films in the Made in Slovakia sidebar with a €3,000 award sponsored by Unicredit Bank.

The jury decided unanimously to award its prize to Iveta Grófová’s feature debut Made In Ash which is Slovakia’s entry for the Foreign Language Oscar.

In its motivation, the jury said it was impressed by the film’s “adept blending of documentary and fiction and sensitive handling of non-professional actors. The talented young director gives a fresh and personal view of an eternal social problem that has universal relevance. We believe that Iveta Grófová (…) is a name to watch.”