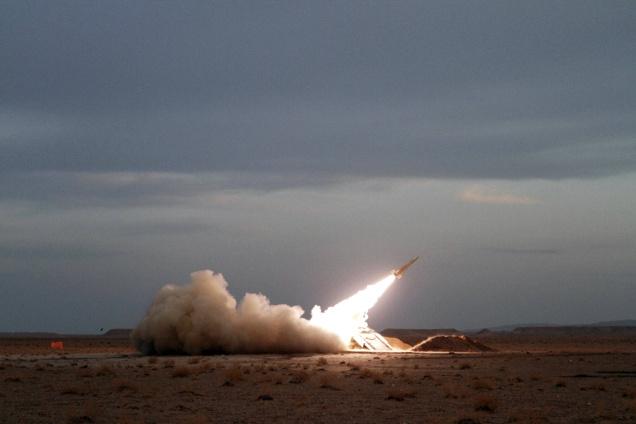 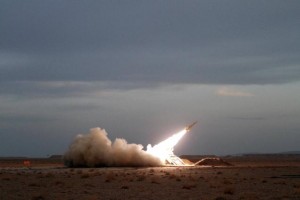 The firing of an Iran-made Fajr-5 missile by a Gaza based Palestinian group was apparently responsible for triggering warning sirens in Tel Aviv, which were last heard during the first Gulf war 20 years ago.

The Islamic Jihad claimed responsibility for firing the Fajr missile towards Tel Aviv. In a brief statement, the group said that it had “widened the range of the battle to reach Tel Aviv and what is coming will be greater”. According to the Jerusalem Post, two booms were heard shortly after the sirens went off. Another Israeli daily, Haaretz reported on its website that rockets had landed in Holon, just south of Tel Aviv.

The targeting of Tel Aviv by Palestinian groups marks a sharp escalation in the fighting between Israel and Gaza based militant groups, of which Hamas is the most prominent. Israeli defence minister Ehud Barak warned that Hamas would have a price to pay for targeting Tel Aviv.

“This escalation will exact a price that the other side will have to pay,” Reutersquoted him as saying.

Mr. Barak also announced that 30,000 additional reservists have been tapped “so that we can prepare for any development”. Analysts say that the Palestinian attempt to strike Tel Aviv opens up the possibility of full scale Israeli ground attack on Gaza, on lines similar to the incursion in 2008.

The bold rocket strikes on Thursday, which may have indirectly drawn Iran into the picture, had earlier killed three Israelis in the town of Kiryat Malachi. The attack, which blew up the top floor of a four storey apartment, killed among others, Mira Sharef, an emissary of Chabad House in India. The Ynetnews website is reporting that Sharef was in Israel to participate in a memorial for the victims of the terror attack on the Chabad House in Mumbai four years ago. Her husband and children were injured in the rocket attack.

The spike in rocket attacks follows the assassination by Israel on Wednesday of Ahmad Al-Jabari — a top Hamas commander. The Israelis accuse Jabari of playing a key role in the kidnapping of Gilad Shalit, who was released after more than five years. He was also blamed for masterminding rocket attacks on Israel. But Israeli peace activist, Gershon Baskin says that Jabari was centrally involved in working for a long-term ceasefire with Israel.