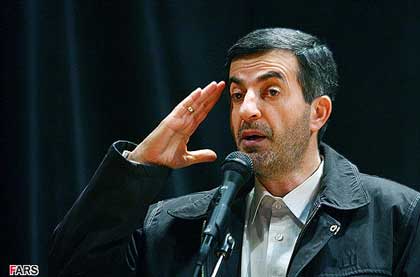 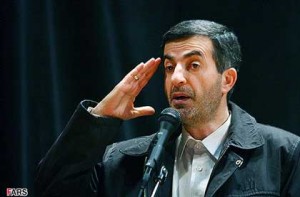 Head of the Iranian presidential office Esfandiar Rahim Mashaei will nominate his candidacy in the presidential elections of 2013.

He said that no one can prevent his participation in the elections, the Iranian news website asriran.ir reported.

According to the information on the website, Mashaei at a meeting with the Mazandaran people living in Tehran, said that the best protection is the attack.

“The country will only attack for the next six months, but we are not afraid of anyone,” he said. “We have been working hard for seven years and cannot easily allow others to rule the country after the presidential elections.”

Mashaei is Ahmadinejad’s matchmaker has been facing criticism from some conservatives and religious leaders for some outrageous statements and actions since his cooperation with him and until now.

One of his most outrageous statements was the criticism of those who consider music to be a ‘sin’ and that the Iranian and Israeli people can be friends.

The next presidential elections will be held in Iran in 2013.