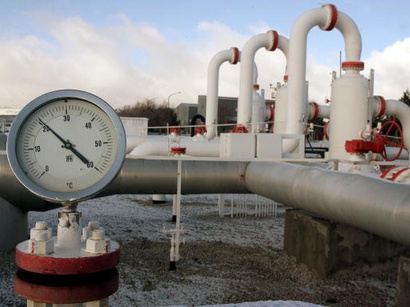 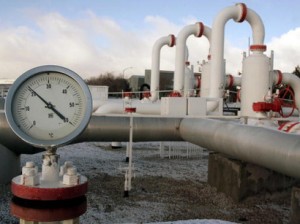 The two sides have not come to terms on purchase conditions, Qasemi said, adding that the imports of natural gas may be resumed if an agreement is reached.

On Sunday, ISNA reported that Iran has put in a request for increasing imports of natural gas from Turkmenistan up to 40 million cubic meters per day.

On October 22, IRNA quoted National Iranian Gas Company’s managing director Javad Owji as saying that Imports of natural gas from Turkmenistan into Iran have decreased by 52 percent over the first half of the current Iranian year compared to the same period last year, which began on March 20.

Iran also barters around 400,000 cubic meters of its gas to Armenia for electricity. With Azerbaijan, Iran is using swaps, which accounts for one million cubic meters of gas per day.

Iran, Quoted, Turkmenistan November 14, 2012
EU points its finger to Iran for jamming the signals of European Channels in Middle East
U.N.’s nuclear report on Iran may not be all bad news for West