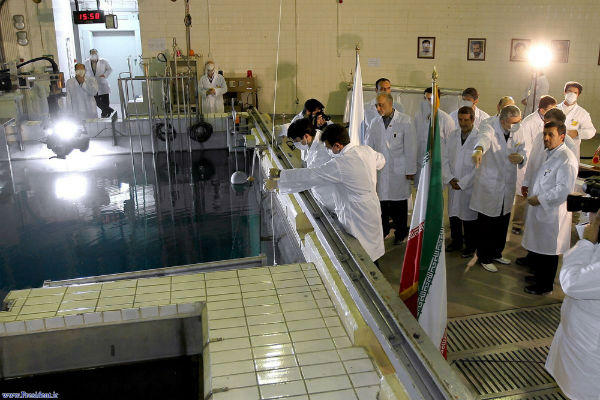 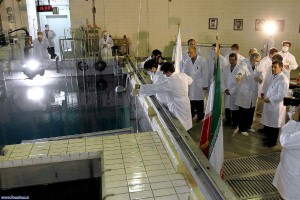 (Reuters) – Plans for an international conference in December on creating a nuclear weapon free zone in the Middle East still look in doubt even though Iran has said it would attend, Western diplomats said on Sunday.

Any decision to postpone or even cancel next month’s proposed talks in Helsinki on ridding the volatile region of weapons of mass destruction would probably anger Arab states which have pushed for them to be held.

But it may be a relief for Israel, which is assumed to be the only nuclear-armed state in the Middle East and has yet to say whether it will go to Finland.

Jaakko Laajava, the senior Finnish official tasked with organizing the conference, said in an e-mailed comment that it was vital for all Middle Eastern countries to take part.

“Many issues regarding the meeting remain open. One essential target is to get every country in the region to participate in the conference,” Laajava said.

A European diplomat said the conference had not been cancelled but that a “critical stage” had been reached in deciding whether to go ahead with it or not.

Other envoys made it clear they were still doubtful about the chances that it could take place next month, but did not rule out holding it later. The likelihood that Israel would take part before its January election was probably slim, they said.

A nuclear expert who declined to be named said he believed the meeting may be postponed but not “killed”.

Even if it were to be organized eventually, Western diplomats and others expect little progress any time soon due to the deep-rooted animosities in the region.

TIMING “COULD HARDLY BE WORSE”

An Egyptian plan for an international meeting to lay the groundwork for a Middle East free of weapons of mass destruction was agreed at a review conference on the nuclear Non-Proliferation Treaty (NPT) in 2010.

Iran used a seminar in Brussels attended also by officials from Israel last Tuesday to announce it would go to the proposed meeting, adding it would “participate actively.

The Islamic state has been embroiled in a long stand-off with world powers over allegations, which it denies, that it is seeking to develop the means to produce nuclear weapons.

Israel, the only regional state not to belong to the nuclear NPT, has said it would sign the treaty and renounce atomic arms only as part of a broader peace deal with Arab states and Iran that guaranteed its security.

Israel has never confirmed or denied having nuclear weapons under a policy of ambiguity aimed at deterrence and, like the United States, has not ruled out military action to prevent Iran from acquiring nuclear weapons.

Goldschmidt, now at the Carnegie Endowment think-tank, predicted that it could take decades to achieve the objective of a Middle East zone free of weapons of mass destruction.

In view of the civil war in Syria, Iran’s progress towards a nuclear breakout capability and other factors, “the timing for discussing the establishment of a WMDFZ in the Middle East could hardly be worse,” Goldschmidt said in a paper.