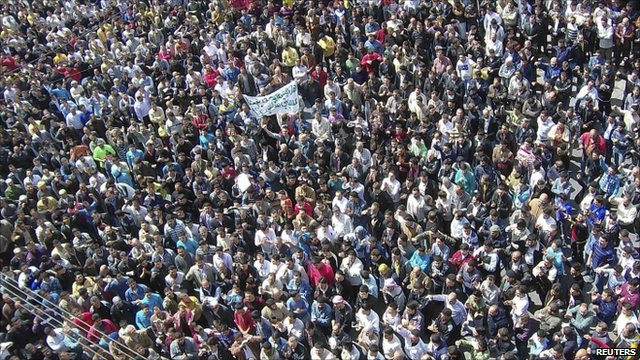 Iraq urges US to provide evidence for anti-Iran accusation

Following US claims that Iran is sending weapons to Syria via Iraq’s airspace, Baghdad has requested Washington provide evidence for the allegations.

Syria has been experiencing unrest since March 2011

Al-Moussawi said the US has promised to provide evidence for their allegations against Iran.

This is while the US and its allies have openly advocated supplying Syrian insurgents with weaponry, and have been supporting the rebellion since the beginning of unrest.

On August 1, spokeswoman of the UN observer mission in Syria Sausan Ghosheh said armed groups fighting against the government in the northern city of Aleppo were equipped with heavy weapons, including tanks.

Syria has been the scene of violence by armed groups since March 2011. The violence has claimed the lives of hundreds of people, including many security forces.