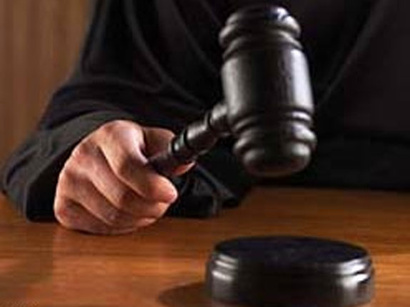 Iran gets back some assets frozen in U.S

According to the decision of the Iranian-American Court of Arbitration, some of Iran’s frozen assets in the U.S have been returned to the country. Though the amount of returned assets is small, work is underway, chairman of the committee of the Iranian parliament Mehdi Davatgari said today, the website of the Iranian Parliament icana.ir reported.

The committee collected all necessary documents for submission to the international courts to return the Iranian assets, Davatgari said. A working group created to return the assets will use legal means.

He said that international lawyers are assisting in this matter of returning the assets of the Iranian people.

Relations between Iran and the U.S. were severed in 1979, when the U.S. embassy in Tehran was captured after the Islamic Revolution. Afterwards, U.S President Jimmy Carter signed an order imposing sanctions against Iran. The order caused the freezing of all Iranian assets in the U.S. Each year the U.S. extends it.

Iranian Armed Forces General Staff Deputy Chief Masud Jazairi said on August 28 that even after 50 years, but Iran ensure the return of its assets frozen in the U.S, if necessary, even by force.