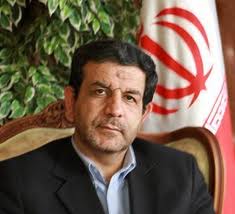 Iran’s Communications and Information Technology Minister Reza Taqipour says certain applications, such as streaming videos, had not been defined for the country’s internet users.

Taqipour added that universities, research centers and the country’s executive apparatuses that “really work with internet” and use the network for economical activities face no limitations.

Commenting on issues raised with regards to network speed by ordinary Iranian users, Taqipour said certain applications had not been defined for Iran’s network from the first, such as streaming videos.

Iran plans to launch a national information network aimed at protecting the country’s infrastructures against all kinds of cyber attacks, Taqhipour added.