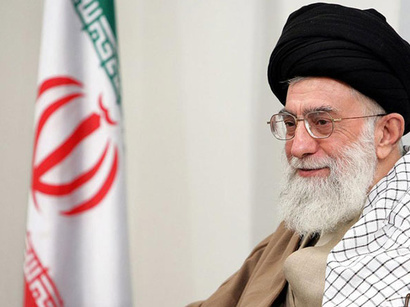 He  said one of the Iranian economy’s problems is the high amount of liquidity in the country and therefore the government should take measures to control liquidity.

According to the latest statistics published by Iran’s Central bank this month, the liquidity amount in Iran has increased to 3.740 trillion rials, and equals to some $296 billion based on USD’s official rate until June 2012 in Iran.

He said the government should use all of state and private sectors’ capacity, try to resolve social problems, combat with economic frauds and corruption, and support national production.

“Enemies use all measures to force Iran to abandon its goals, but the government should pursue powerful policy to defeat their plans, especially in economic sphere,” he stressed.

Despite Hosseini’s statement, according to International Monetary Fund statistics, Iran’s GDP growth in 2011 was 2.5 percent. According to IMF, Iranian GDP growth is expected to fall to 0.4 percent in 2012.

Hosseini said that Iran ranks 17th in the world in terms of GDP volume, adding Iran’s non-oil exports have increased 2.5 times since 2007.

Iran’s economy is under increasing pressure because of the international sanctions levied against its oil industry and Central Bank because of the country’s nuclear development program. The sanctions make it nearly impossible for Iran to conduct financial transactions and move money around the globe.

On 28 June, the United States sanctions over the Iranian Central Bank came to force. U.S. law penalises countries that do business with the Central Bank of Iran (CBI) by denying their banks access to the United States financial markets. Blacklisting the CBI which involves transferring payments for exported Iranian crude oil is leading to a decrease in Iran’s oil exports by 50 per cent to 1.1 million barrels per day, costing more than $3 billion which the Iranian government lost per month. Its 50 per cent of revenues relies on oil exports.