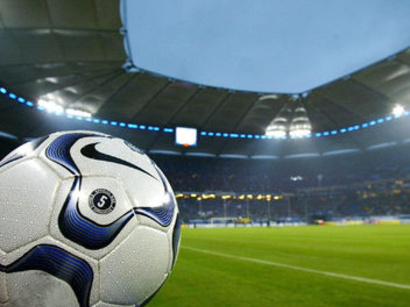 The victims of the earthquake in Iran’s East Azerbaijan province were honoured during a football match in Iran.

On Friday, a football game was held between the team Fajr-e sepasi (Shiraz) and the Seba (Qum), the Iranian IRNA news agency reported on Saturday.

Prior to the match, players and fans observed a minute of silence in memory of victims of the earthquake in the province of East Azerbaijan.