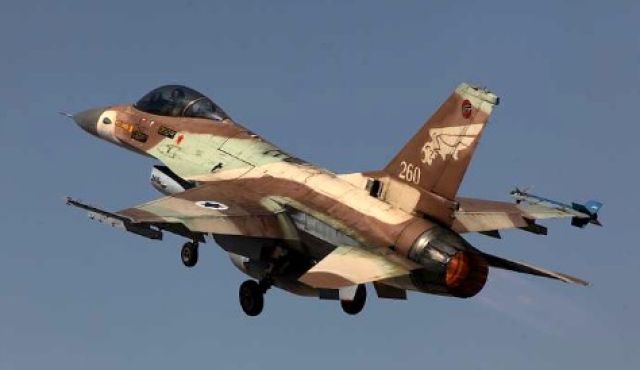 Tel Aviv University law professors among signatories to online petition, which warns that any decision to strike Iran would be a ‘highly mistaken gamble.’

The petition calls a decision to launch a strike against Iran a “highly mistaken gamble” that would only delay Iran’s nuclear program, without stopping it, and would come “at an exorbitant price.”

You have the option of saying “No,” the petition addressed to the pilots reads. “Certainly, this is not a simple option. It involves profound professional and moral dilemmas, and carries the risk of losing a career which is important to you and also the possibility of being prosecuted. Nevertheless, it is your duty to consider most carefully and seriously the possibility that by saying the little word ‘No,’ you will be rendering an important and vital service to the State of Israel and all who live here. This service would be infinitely more important than blind obedience to this particular order.”

The petition cautioned that in the event an attack on Iranian nuclear facilities caused the dispersal of radioactive materials among civilian populations “Israel as a country, as well as those carrying out the bombing might be charged with war crimes.”

Mautner said that he thought the petition should be addressed to the government rather than the pilots, but added that he signed it because sometimes, “One is asked to sign a petition whose intentions and main points you agree with, but not its entirety and not its wording.”

He also said that according to his understanding of the law of war, “There is no legal problem with striking Iran.” But Mautner said he agreed with many of the points made in the petition, especially with regard to the possibility of “very serious and far-reaching consequences” for Israel if it attacks Iran without U.S. cooperation.

Gans, in contrast to his colleague, believes an order to strike Iran without first having exhausted all other options to prevent Tehran from developing nuclear weapons would be illegal and unjustified. “It is clear that the consequences of such a war would be destructive in every possible way,” Gans said.

Vardit Shalfi, who was one of the main figures behind the performers’ petition in 2010 against appearing in Ariel, and Ofer Neiman, a left-wing activist and an editor of the online magazine The Occupation, initiated the petition.

Shalfi said that while there are many campaigns against war with Iran, “none of them appealed to the executive level, the pilots.”

Meanwhile, members of the board of directors of Physicians for Human Rights – Israel, including senior doctors in Israel’s health establishment, have sent a letter to Prime Minister Benjamin Netanyahu and Defense Minister Ehud Barak in which they expressed their fears about the consequences of a potential Israeli attack on Iran.

“If we liken the state to a ship, you are the captains gripping the wheel of power who are heading this ship and its passengers into an enormous iceberg,” the physicians’ letter said.