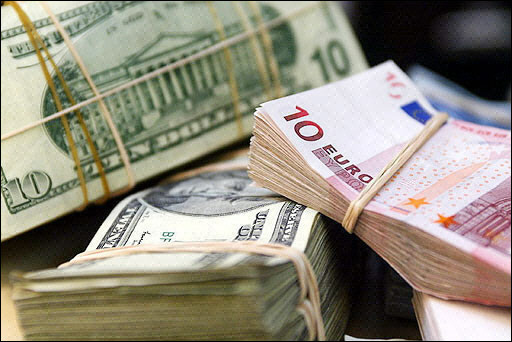 Apparently worried about its foreign cash supply because of the West’s economic sanctions, Iran announced new currency restrictions on Wednesday.

Most Iranians who go overseas will no longer be allowed to trade their rials for dollars at the artificially low official rate. Those embarking on religious pilgrimages abroad are exempt from the restrictions, the Central Bank said.

The announcement added to economic pressures confronting Iranians because of the sanctions, which have contributed to steep inflation and caused shortages of foreign goods. The price of chicken, a staple of the Iranian diet, has surged in the past few months, partly because of difficulties in securing imported feed. The official Islamic Republic News Agency quoted Shahbaz Hasanpur, a member of Parliament’s Planning and Budget Committee, as saying new measures would stabilize the price of chicken and other basic goods in coming days.