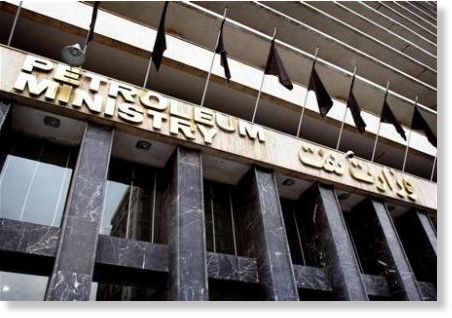 Anniversary of oil nationalization in Iran

From 1949 onwards, willing to nationalization of I 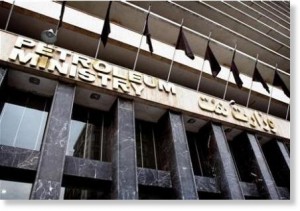 ran’s oil industry increased. In 1949 the Majlis approved the First Development Plan (1948-55), which called for comprehensive agricultural and industrial development of the country. The Plan Organization was established to administer the program, which was to be financed in large part from oil revenues. Politically conscious Iranians were aware, however, that the British government derived more revenue from taxing the concessionaire, the Anglo-Iranian Oil Company (AIOC), than the Iranian government gained from royalties.

The oil nationalization bill was presented to the Majlis by Iran’s democratically elected Prime Minister Mohammad Mosaddeq with the support of his nationalist party and religious groups lead by prominent cleric Ayatollah Kashani. In November 1950, the Majlis committee on Petroleum, headed by Mosaddeq, rejected a draft agreement in which the AIOC had offered the government insignificantly improved terms.

Subsequent talks with the AIOC failed. When the AIOC finally offered fifty-fifty profit-sharing in February 1951, sentiment for the oil industry nationalization had become widespread. On March 15, the Majlis voted to nationalize the oil industry. The legislation put an end to four decades of British control on Iran’s oil industry.

It should be considered that Majlis in 1951 stood against shah and nationalized oil industry. While, the current Majlis can’t even question the president.