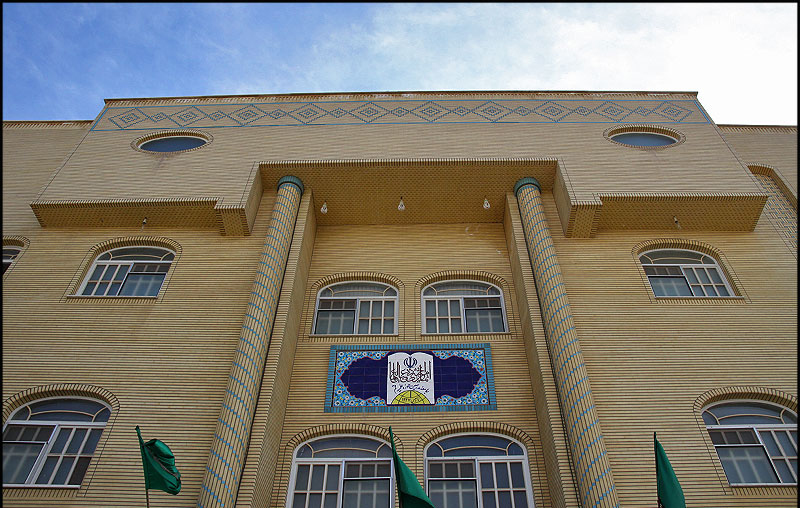 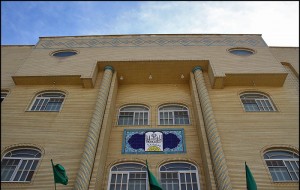 In part of this statement, members of the Qom Seminary Teachers Society stated that passionate presence of the noble Iranian nation in the epic of February 11(22 Bahman) stunned the world.

Teachers Society affirmed that now our nation is facing another test, parliamentary elections are of great importance and value.

According to Jameeh Modarresin,  in another part of the statement, it is stated that global arrogance knows well that Islamic Iran has currently become a model for anti-arrogance struggles and a symbol of religious democracy in the world. They know well that the Islamic awakening in the Muslim world was formed following a nation that could achieve glory and honor 33 years ago with the slogan of independence, freedom, Islamic Republic, and holding dozens of passionate elections.

According to FNA, the statement suggested that given what was said, maximum presence in the election is very important and will bring another honor to Islamic Iran.