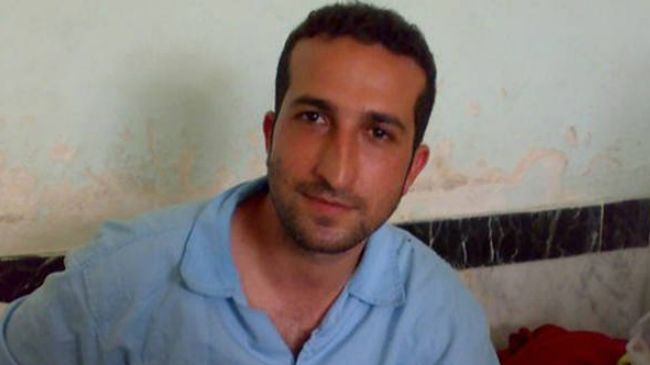 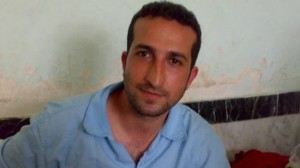 An informed source in Iran’s Supreme Court says the Court has not handed down its final verdict in the case of an Iranian-born convert to Christianity, Yousef Nadarkhani, Press TV reports.

According to the source, who spoke on condition of anonymity, the Supreme Court returned Nadarkhani’s case to the lower court in October 2011 saying investigations were incomplete.

In recent years, human rights organizations have asked Iran to follow other countries that have abolished capital punishment.

Human rights groups, civil society activists and many children’s rights organizations have also asked Iran to stop executing juvenile offenders who are under the age of 18.

In the past weeks measures have been taken to  verdicts for those who are under the age of 18.

The revoking of final verdict in the case of an Iranian-born convert to Christianity, Yousef Nadarkhani is yet another achievement in the fight against the capital punishment in Iran