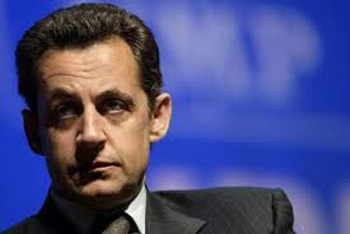 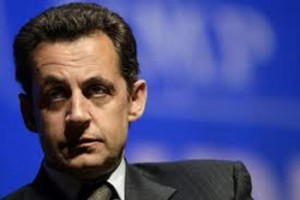 Sarkozy, in an interview with the quarterly Politique Internationale, said that Iran may face military action by Israel if it does not stop its threats and illegal nuclear activities, Bloomberg reported on February 5.

Mehmanparast said the French president’s remarks about Iran’s nuclear program are politically motivated and are intended to put into question the “peaceful and transparent nature of Iran’s nuclear activities.”

He added that such efforts aim to overlook the “constant and close” cooperation between Iran and the International Atomic Energy Agency (IAEA) at a time when a team of the agency’s inspectors have recently visited the country.

The “baseless” allegations by French President are made with the aim of justifying France’s “illegal” and “unfair” sanctions against Tehran, Mehmanparast said. Sarkozy is unhappy about Iran’s increasing scientific and technological progress, he added.

“In his remarks, Sarkozy made no mention of the atomic power plants and nuclear warheads of the occupying Zionist regime which are threatening regional and international peace and security, and this shows a double-standard and selective approach, which is rejected in our view,” Mehmanparast emphasized.