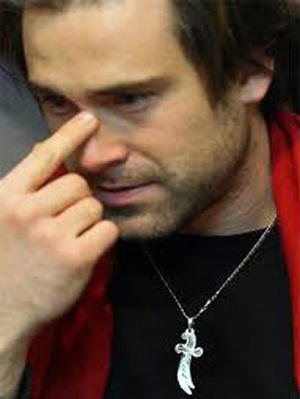 American actor and documentary filmmaker Sean Stone, the son of Oliver Stone, converted to Islam on Tuesday in Iran, where he is making a 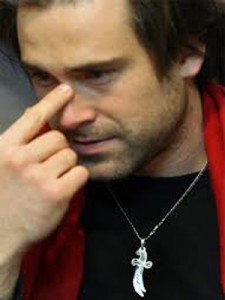 He went to the office of Shia cleric Ayatollah Mohammad Nasseri Dowlatabadi in the city of Isfahan on Tuesday and recited shahada, Tehran times quoted Fars News Agency.

“The conversion to Islam is not abandoning Christianity or Judaism, which I was born with. It means I have accepted Mohammad and other prophets,” Stone, whose famous father is Jewish and mother is Christian, told AFP.

According to FNA, Stone adopted the name Ali upon becoming a Shiite Muslim.

In September 2011, he visited some officials at Iran’s Ministry of Culture and Islamic Guidance in Tehran to do the groundwork for a documentary.

Moreover, in an interview with The Wrap at the Toronto Film Festival in September, he supported Iran’s right to a nuclear program as a defense against threats from Israel.