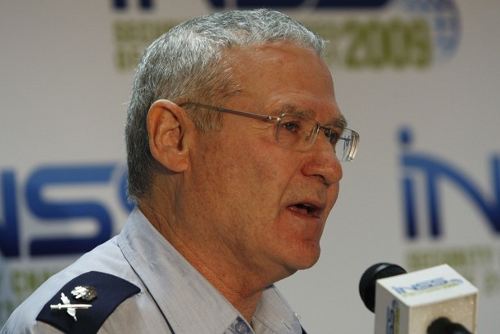 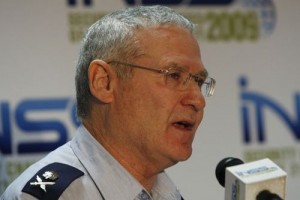 Radio “I think we have reached a surfeit point, a climax, and it would best to lower the tone.”

Amos Yadlin also stated that the world needed less discussion on the issue. “There is the danger that an escalation could get out of control,” he said. “Israel should go back to what it does best: Shut up.”

Moreover, responding to predictions by U.S. media that Israel would assault its foe with drones, ballistic missiles, submarines and covert commandos, as well as warplanes, Vice Prime Minister Moshe Yaalon, a former top Israeli general said “this is speculation which is not entirely connected to reality.”

On January 25, the New York Times magazine said Israel has “unnamed aircraft capable of carrying bombs to those targets (in Iran) and remaining airborne for up to 48 hours, and another major US news outlet said Israel’s advanced drones could be used for the aerial refueling of fighter-bombers.

Both claims were ridiculed by Robert Hewson, editor of Jane’s Air-Launched Weapons, as “science fiction.”