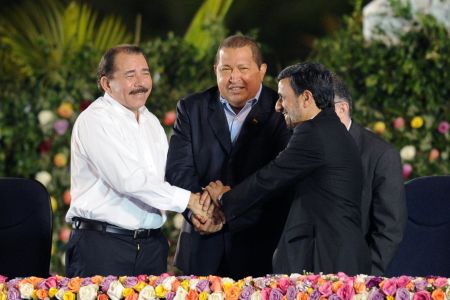 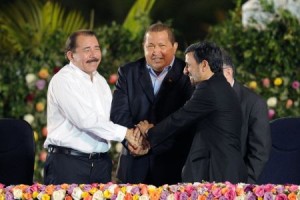 As CNN reported, despite their cultural differences, Venezuela and Iran have found significant common ground: Both are among the world’s top crude oil exporters, and their leaders are strong allies united by a fierce opposition to what they describe as US imperialism. “These two peoples, in different parts of the Earth, are fighting to establish solidarity and justice,” Ahmadinejad said.