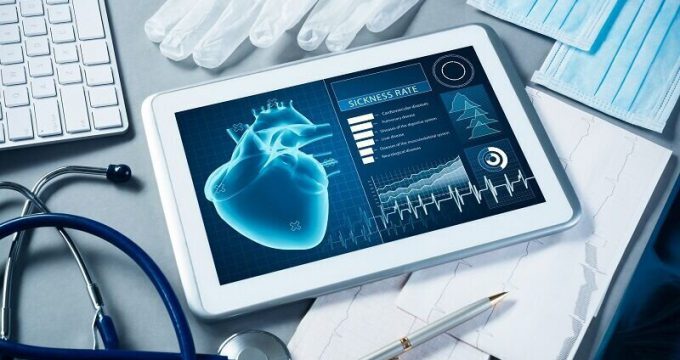 Serbia has called for using Iran’s expertise in the field of organ transplantation by sending patients to Iran for treatment and dispatching professors to learn the newest methods.

Serbian officials are also interested in cooperating with Iran in the field of genetics, the deputy health minister Mohammad-Hossein Nicknam said.

“We are ready to conduct joint research and boost academic cooperation between the two countries,” he added.

Nicknam made the remarks on the sidelines of his meeting with the Serbian deputy health minister in Tehran on Sunday.

Pointing out that Serbia has good experiences in the field of health tourism, Nicknam said: “In the meeting with the deputy health minister of Serbia, it was decided to exchange experiences in this field.”

“‘In this line, we are ready to expand joint research and academic projects between the two countries.”

Nicknam referred to the exchange of students as one of the topics discussed in the meeting with the Serbian official, noting that 70 Iranians are studying in the educational centers of Serbia.

Iranian universities are ready to accept Serbian students in short-term courses, he added.

He pointed to the help of Serbia to Iran during the coronavirus pandemic and said that Serbia sent two shipments of vaccine to Iran at that time.

Nicknam also touched on the cooperation between Belgrade University and Zanjan University of Medical Sciences, saying: “The Serbian side requested that more information about medical innovations made by knowledge-based companies be provided to them.”

The two sides discussed various types of procedures such as organ transplantation, cell therapy, and cosmetic surgery, in which the Islamic Republic of Iran has great expertise, and their costs are cheaper than in other countries.

It was decided that the Serbian side should present a list of their needs according to their priorities and hold a webinar on these fields with Iran. After that, a memorandum of understanding between the two countries would be completed and signed.

Iran has one of the strongest health systems in the region and this opportunity should be used optimally in the field of health diplomacy, Health Minister Bahram Einoullahi has said.

In October 2021, World Health Organization (WHO) representative to Iran Jaffar Hussain, said that Iran’s health system can be a model for other countries in the region, especially in the field of health and the use of valuable forces such as healthcare providers.

They have also played an effective role in improving life expectancy, reducing the death of pregnant women, improving the health status and disease index in the last 40 years, etc.

For the past four decades, its PHC network has aimed to ensure that people have timely access to affordable, accessible, and acceptable essential health services, he explained.

The national budget bill for the next Iranian calendar year 1402, which starts on March 21, has increased the health sector’s budget by 29 percent compared to the current year’s budget.

The bill has proposed a budget of 2,730 trillion rials (about $6.8 billion) for the Ministry of Health.