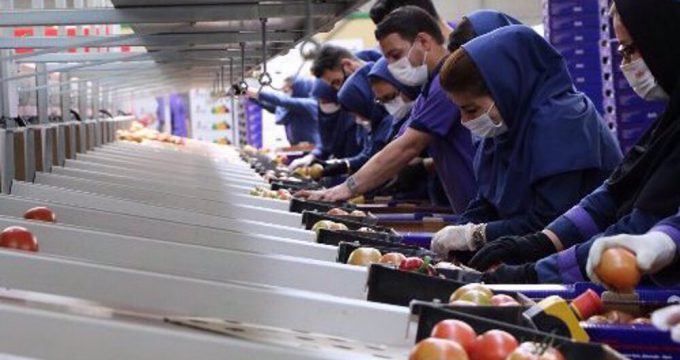 Iran’s unemployment rate declined 0.7% in the quarter to late December last year compared to same quarter in 2021, according to figures by the Statistical Center of Iran (SCI).

SCI figures covered in a Tuesday report by the Tasnim news agency showed that labor participation rate in Iran had increased by 0.1% year on year in the December quarter to reach 41%.

The total number of people in employment in Iran rose by 535,000 in the October-December quarter last year to a total of 24.07 million, showed the figures.

Iran’s services sector accounted for 51.1% of Iran’s total employment in the three months to December 21 last year, followed by manufacturing at 34.6% and agriculture at 14.3%, said the SCI.

The Iranian government’s statistics agency said youth jobless rate, which covers people aged 15 to 24, was 19.2% in the December quarter last year, down 4.4% against the same quarter in 2021.