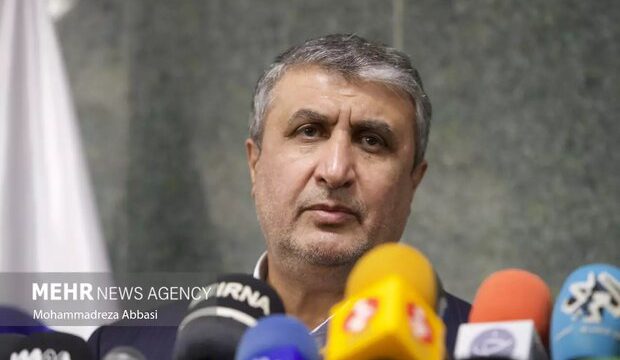 The vice president and head of the Atomic Energy Organization of Iran (AEOI) said on Wednesday that the Islamic Republic follows up on coordination for a trip by Director General of the International Atomic Energy Agency (IAEA) Rafael Grossi to Iran.

Mohammad Eslami addressed reporters on the sidelines of Wednesday’s cabinet meeting, saying that the Iranian authorities are pursuing consultations and planning the visit, he said.

The vice president went on to say that the Islamic Republic of Iran continues interactions with the UN nuclear watchdog.

According to the AEOI chief, the monitoring departments of the IAEA have reported that there is not any sort of diversion in Iran’s nuclear activities.