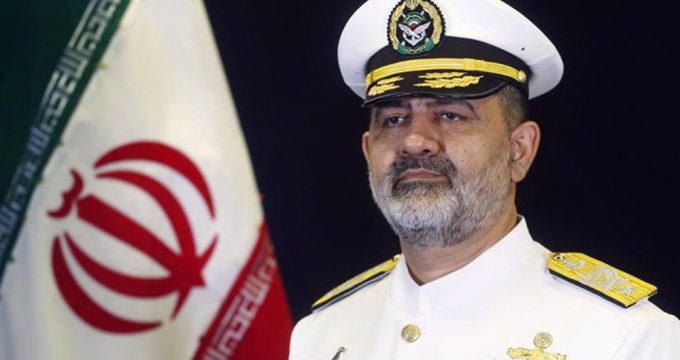 The Iranian army navy commander said that the Indian Ocean Naval Symposium (IONS) will be held in Iran’s waters in the next Iranian year, adding that the country plans to hold a search and rescue drill in the Caspian Sea too.

Speaking in an interview with the national Iranian TV, Rear Admiral Shahram Irani said, “For the year 1402 (beginning on March 21, 2023), we owe an exercise to IONS that we must hold, and this exercise will be held with the participation of the Indian Ocean’s littoral states. We are looking to be able to hold a rescue exercise with the Caspian Sea littoral countries as well.”

“Our other plan is to continue our presence in far seas and any point where the interests of the Islamic Republic of Iran are prioritized, and we must protect it,” the commander said.

“In the drills, we adapt to the enemy’s battle strategies and practice how to deal with the corresponding tactics, and how to implement our tactics,” he said.

The latest edition of IONS was held in India in 2022 with the participation of Iran, India, Bangladesh and the Indian Ocean countries.

The Iranian domestically-manufactured Dena Destroyer took part in the 2022 event.