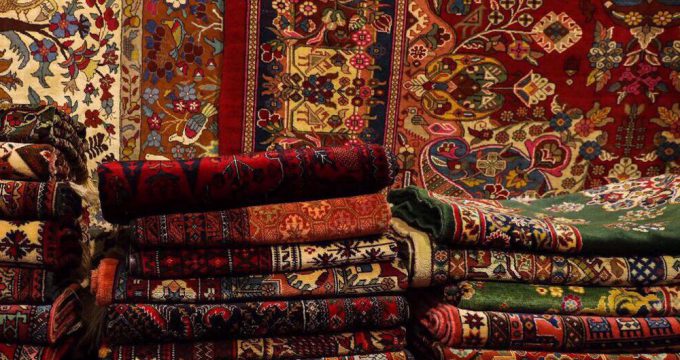 Iran’s hand-woven carpet output up by over 46% in March-Dec.

INCC’s head Farahnaz Rafe’ said on Saturday that weavers across Iran had churned out a total of nearly 2.266 million square meters of Persian rugs and carpets in March-December last year, up 46.8% from the same period in 2021.

Rafe’ did not elaborate on figures related to carpet export from Iran over the nine months to late December.

However, reports have suggested that demand for Iranian carpets in international markets has increased steadily over the past two years mainly because of devaluation in Iranian currency rial, which has made exports more lucrative, and also because of increased government support for carpet weavers and exporters.

Carpet exports from Iran had dropped to historic lows after the United States imposed sanctions on the country in 2018.

That comes as hand-woven carpet was once a main export earner for Iran besides crude and oil products. Annual carpet exports had reached a record of nearly $700 million in 1997, amounting to nearly a fifth of the total non-oil exports from Iran over that year.

In a recent decision to encourage more exports, the government eased a requirement for carpet exporters to return their hard currency proceeds to the country within a short period of time.

Rafe’ said the INCC will continue to provide support to the hand-woven carpet sector in Iran to help boost exports and to create more jobs in the country.