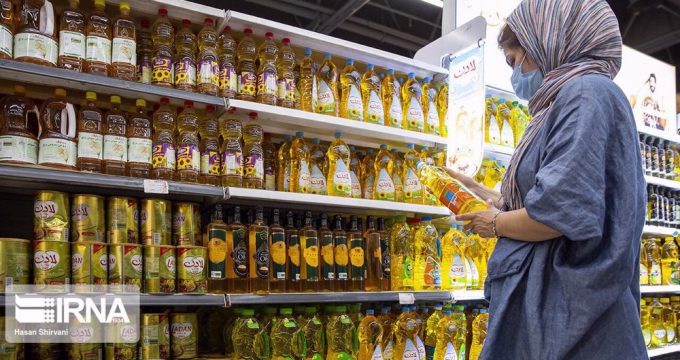 Latest figures by the Statistical Center of Iran (SCI) show inflation in the country continued to rise in January to reach an annual rate of 46.3%.

SCI figures published in a Sunday report by the official IRNA news agency showed that the annual consumer prices index in Iran had risen by 1.3% in the month to January 20.

The month-on-month inflation rate reported by the SCI also rose by 4.3% in January, up by 2.4% compared to the monthly rise reported in late December.

Consumer prices had increased by 51.3% in January compared to January 2022, said the Iranian government statistics agency.

Iran has seen high but controlled levels of inflation since it came under a renewed wave of American sanctions in 2018.

Economic closures caused by the spread of the coronavirus pandemic and the impact of the war in Ukraine on the global supply and demand of goods and services have also raised consumer prices in Iran.

An administrative government that came to office in August 2020 introduced tighter fiscal and monetary policies, helping to reduce inflation rate to nearly 40% in April last year.

However, prices have soared again after talks between Iran and world powers to revive an international deal on Iran’s nuclear program stalled in September last year.