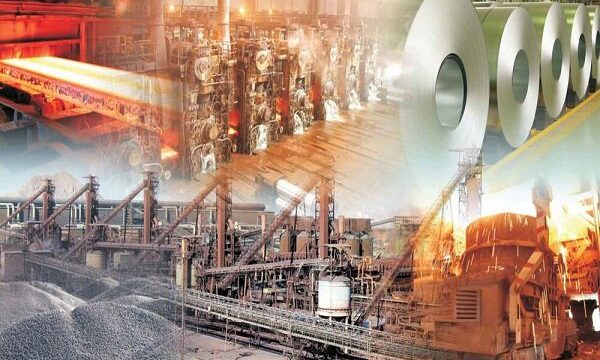 The exports of Iran’s mining industries has exceeded $9 billion in the first nine months of the Iranian calendar, Iranian Mines and Mining Industries Development and Renovation Organization (IMIDRO) reported.

The IMIDRO reported that the exports of Iran’s mining industries exceeded over $9.9 billion from March 21 to December 21.

The report added that 35.5 tons of mineral products were exported during that period.

Exports of the products have surged by 5% in weight compared with last year’s corresponding period, it noted.

According to IMIDRO, most exports were related to the steel chain and exports of steel products worth more than $4.8 billion.