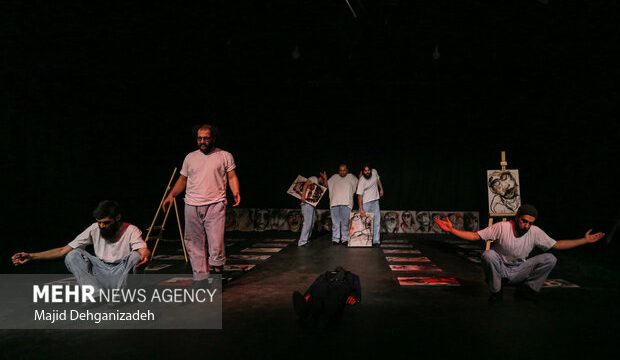 The capital city of Iran is hosting 12 plays on the first day of the 41st edition of the Fajr International Theater Festival.

As many as 23 troupes will give performances in the international competition this year.

Also, the prestigious event is to host 40 plays in the national competition.

The 41st edition of the Fajr International Theater Festival features a scientific section during which twenty papers from ten Muslim countries are slated to be presented on January 27 and 28.