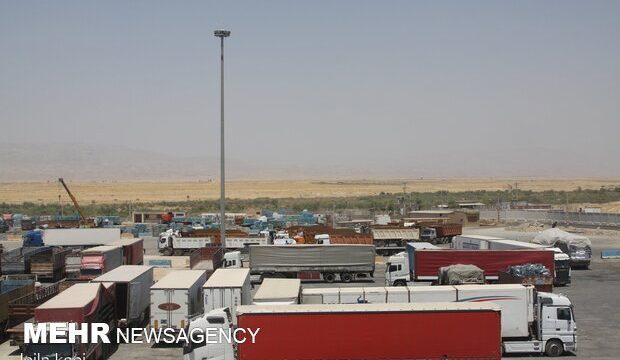 Export from Kermanshah to Iraq hits over $2 bn

Iran’s Kermanshah has exported $2.23 million worth of goods from the province’s customs over the past nine months of the Iranian current year, an official said.

An official with the customs department of Kermanshah said that during this period, the province’s exports have increased by four percent in value compared to the same period last year.

Bakhtiar Rahmanipour added that the value of goods exported from the customs borders of Kermanshah province is five million and 128 thousand tons in terms of tonnage.

The figure indicates a seven percent increase compared to the same period a year ago, he underlined.